"What Is Your Spiritual Evolution" - A Solo Exhibit by San Francisco Artist, William Rhodes 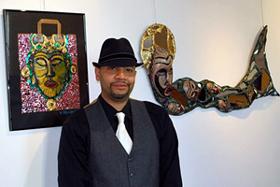 
Check out the video of the exhibit's opening:


Sculptural furniture artist William Rhodes began his creative journey at the Baltimore School for the Arts.  He then earned a BA in Furniture Building and Design from the University of the Arts in Philadelphia and a MFA from the University of Massachusetts at Dartmouth.  Rhodes’ creative works are in the collections of various galleries and museums and featured in several major publications.
Rhodes’ travels to Africa, Asia and Central and South America strongly influences his work.  The people, art and cultures of these societies inspire Rhodes to consider non-Western approaches to furniture and art, such as creating utilitarian objects that are works of art.  Additionally, Rhodes’ studies of karmic astrology and astrocartography encourage him to produce art that promotes healing.
Rhodes takes a decidedly Eastern view in his choice of materials, colors and method of building and design.  For example, he believes the spirit and characteristics of materials lend themselves to a particular piece of art.  Recycled materials are an important component of Rhodes’ work.
Rhodes is the owner of St. Paul Art and Design Studio, which was created in 2000 as an art venue for community-based artists who are often overlooked by mainstream galleries. Additionally, the artistic gallery space has hosted many other events, such as yoga and meditation programs as well as art and music shows. St. Paul Art and Design Studio is located in Baltimore's historic Charles Village. 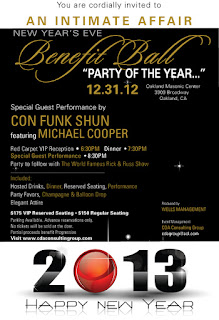 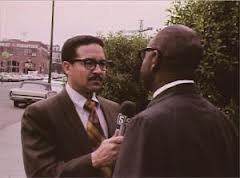 A friend emailed me the other day to let me know that Ben Williams passed away.  I paused when I heard the news, thanked her for letting me know, and then I put it in a “compartment.”  That’s what I do when I hear something that I don’t really want to hear.  I put it away to deal with at another time when I’m better emotionally equipped to handle it.  Okay, I’m a coward.

But this morning on my train ride to work, I opened the newspaper, and saw the obituary.  It forced me to deal with it.  After reading about Ben’s life, some things I knew, many I did not, I thought, “Isn’t it funny how the ones who contribute the most, talk about it the least?"

I was misty-eyed when I departed the train and thought about Ben all the way on my walk to work.  He was "the real deal."

Ben Williams could differentiate the real from the fake.  You could see it in his eyes.  Beautiful, light-colored eyes to complement his fair smooth skin.  Eyes that let you know he knew ‘what time it was.’  For, Ben Williams was not only a talented journalist and a wonderful reporter, he was also a very handsome man.  And a really nice guy.

Ben didn't have to "toot his own horn."  It wasn't who he was.  He knew where he'd been, how he'd gotten there and what he'd achieved.

They say the empty wagon rattles the loudest.  I think we can safely say Ben Williams’ wagon was full.

Remember our legends.  Without them, we wouldn’t be enjoying all the fruits of their labor.


Ben Williams was the first black television news reporter in the Bay Area, passed away of cardiac arrest at St. Rose Hospital in Hayward on Monday, December 17, 2012 at the age of 85.  Mr. Williams had appeared on the daily newscasts of KPIX Channel 5 for more than 25 years, covering events that included the Robert Kennedy assassination, the UC Free Speech Movement, the attempted assassination of President Gerald Ford, and the Patty Hearst kidnapping. He had served nine years as the station's East Bay Bureau Chief.

Songwriter, performer, producer and R&B icon Anita Baker has just been nominated for her 16th career Grammy Award for her record-breaking single “Lately.”

Baker will look to garner her ninth Grammy Award with “Lately,” which is nominated for “Best Traditional R&B Performance.” She has won eight Grammy awards previously.

“Lately” is from Baker’s forthcoming album, Only Forever, due out 2013. The much-anticipated album will be her first in eight years, and the single “Lately” instantly became the biggest release of her career, debuting at #10 on Billboard’s Urban AC Chart – the highest single debut of anyone in 15 years.

The success of “Lately,” which recently hit #1 on Billboard’s Adult R&B chart and sat atop the Jazz chart for five consecutive weeks, also put Baker in the record books. With her latest #1, she surpassed Whitney Houston for the longest span of number-one hits. Houston’s record was 14 years; beginning with Baker’s first #1, 1994’s “Body & Soul” to 2005’s “How Does It Feel?” and up to “Lately,” she sets the new mark of 18 chart-topping years.

“Lately” was released digitally on August 7, 2012, and was produced by The Underdogs and executive-produced by Anita Baker and Don Was. Currently touring in support of Only Forever, Baker performed at Radio City Music Hall and sold out four shows in five days in late August, including the famed Hollywood Bowl.

Baker is an eight-time Grammy winner, with four platinum and two gold albums to her name. She shot to fame with her classic album Rapture, and experienced critical and commercial success with subsequent albums Giving You the Best I Got, Compositions, Rhythm of Love, and My Everything. She has also released a successful greatest hits (The Best of Anita Baker), holiday (Christmas Fantasy), and live album (A Night of Rapture: Live).

For more information, tour dates, and updates please visit and/or follow Anita Baker at:
www.AnitaBaker.com
www.twitter.com/IAMANITABAKER
www.Facebook.com/AnitaBakerMusic
at 11:55 AM No comments:

More Music for the Audiophile on Your Holiday List: Anita Baker, "Christmas Fantasy"

This Blue Note CD featuring all your favorite holiday classics from the Songstress, Anita Baker, is the perfect gift for your mailman, the gardener, the butcher or yourself.  In fact, make sure to pick one up for yourself. 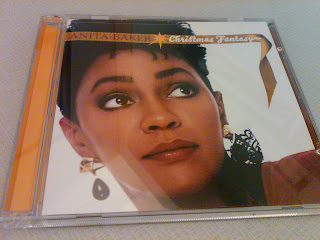 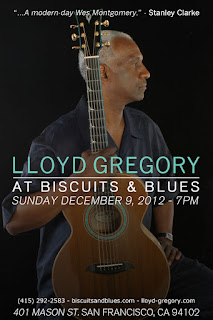 www.biscuitsandblues.com
at 2:49 PM No comments: 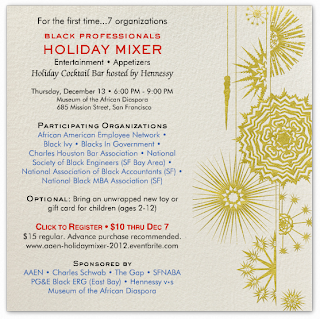